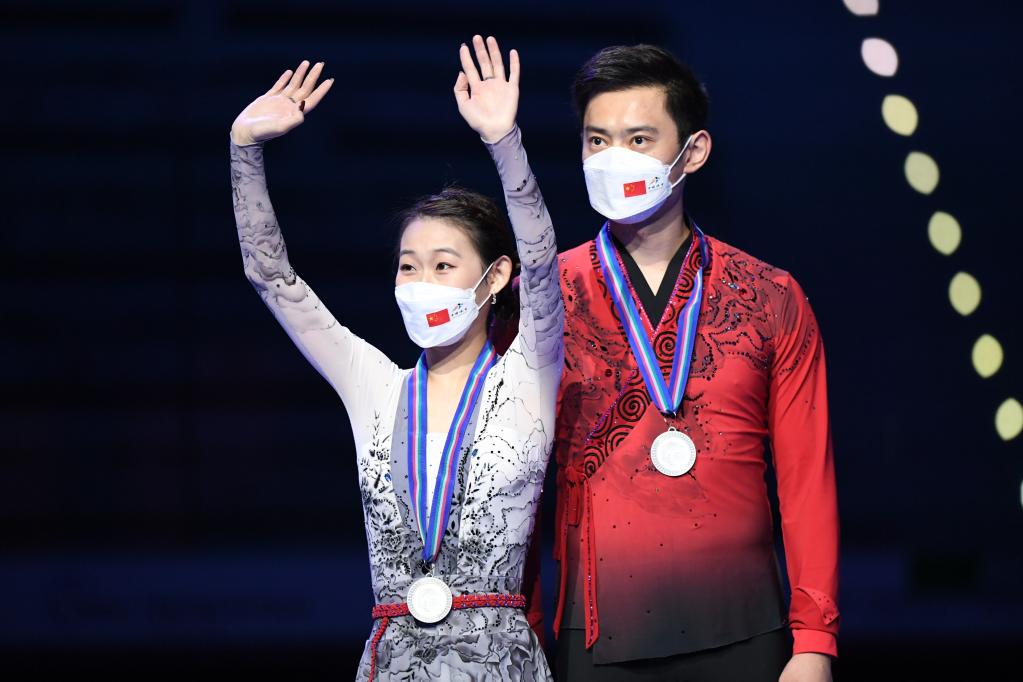 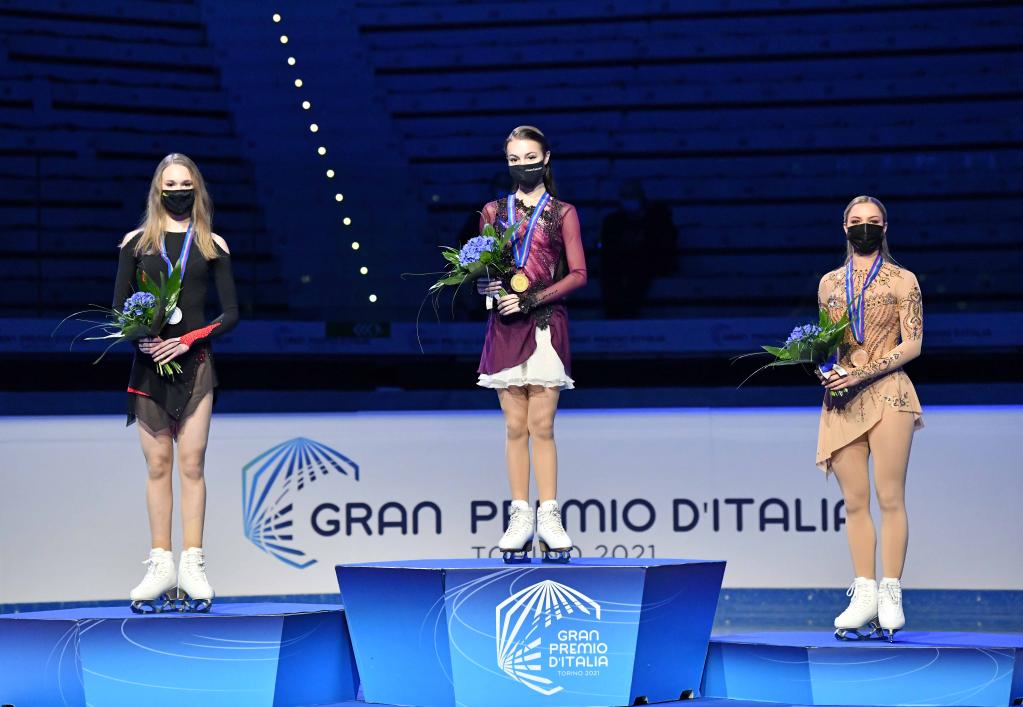 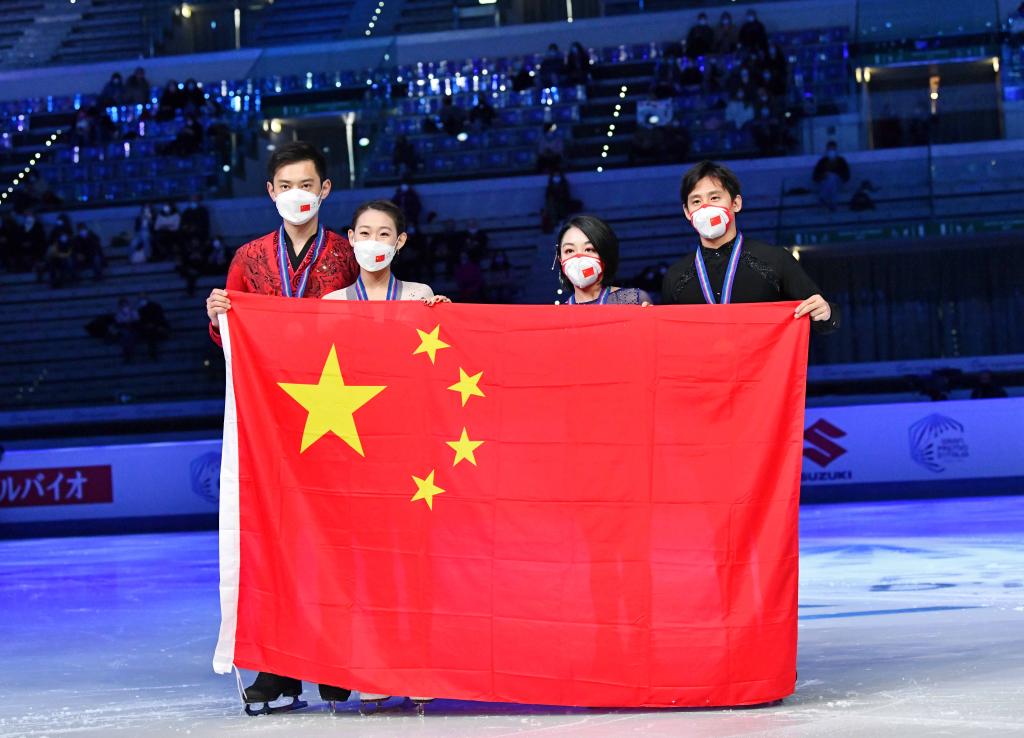 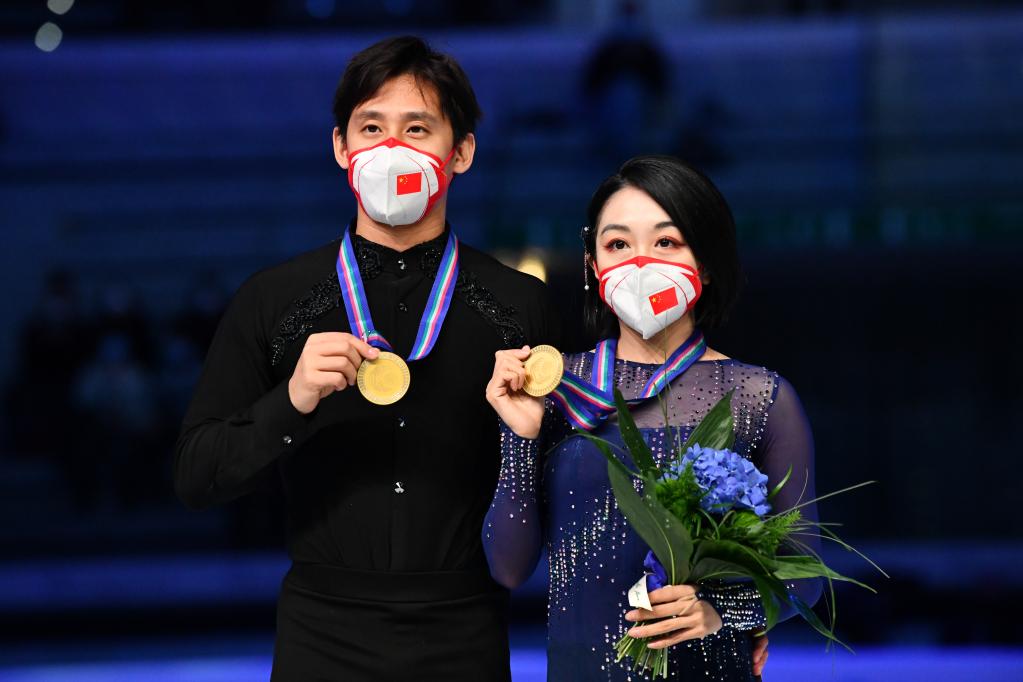 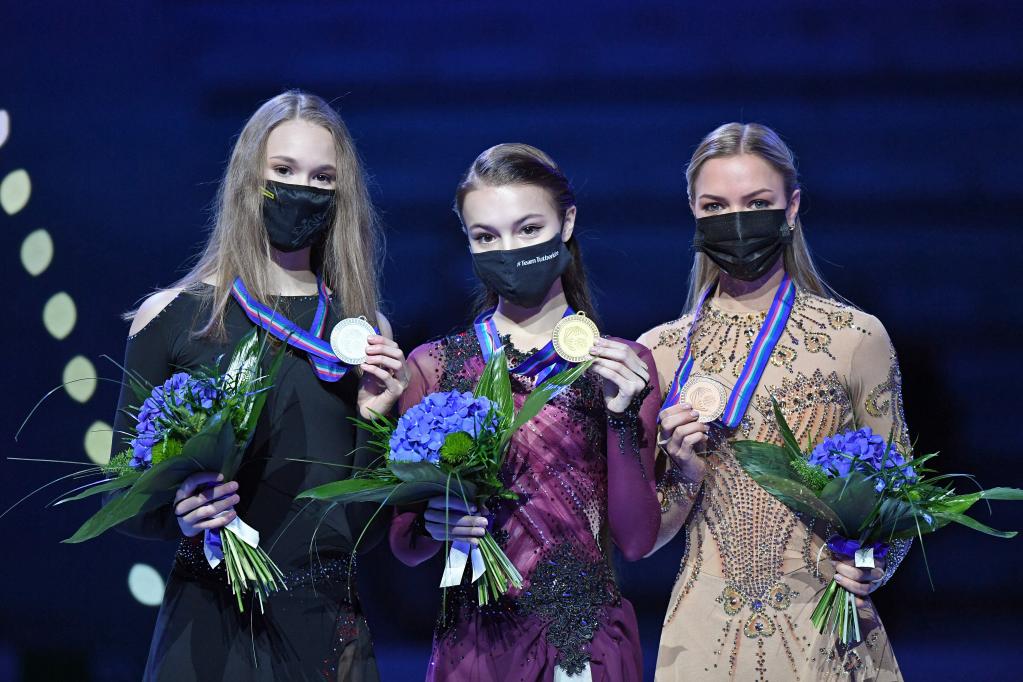 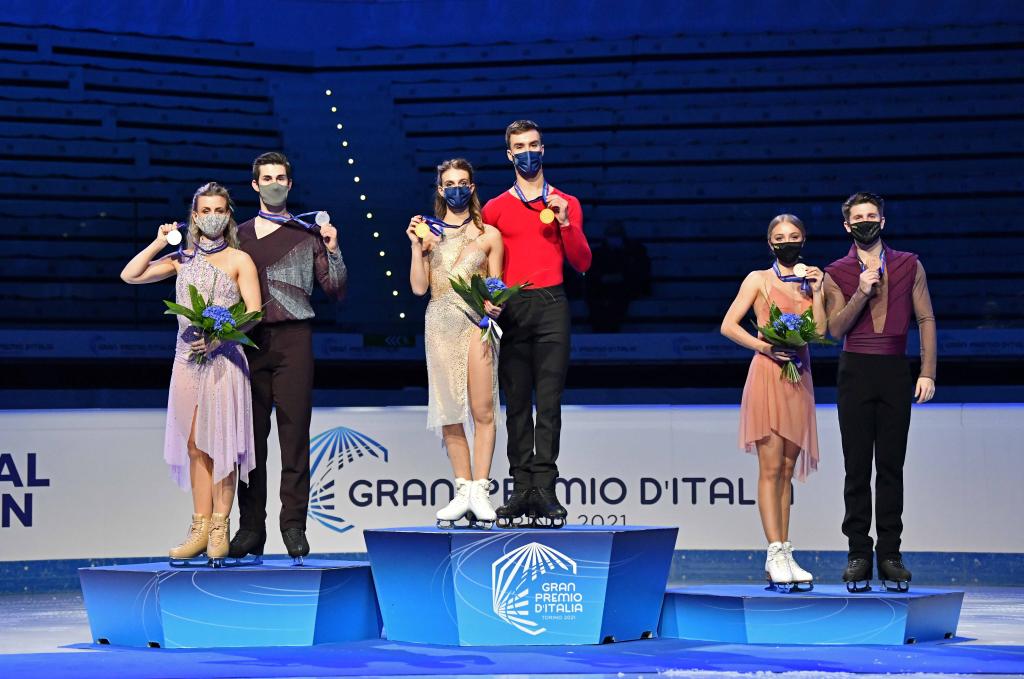 Feature: "I live with Chinese language and culture every day, all the time"******

WASHINGTON, Nov. 26 (Xinhua) -- Seventy-year-old American Stephen D. Allee's total immersion in the Chinese language and culture reminds people of a famous Confucius quote: "I am not one who was born in the possession of knowledge, I am one who is fond of antiquity, and earnest in seeking it there."

"I can read at this point almost any kind of text and most styles of script. I can read a lot of handwriting because at the museum I have to decipher and translate Tiba -- inscriptions on paintings -- works of calligraphy, and collector seals," Allee, who is now associate curator for Chinese painting and calligraphy at the Freer Gallery of Art and Arthur M. Sackler Gallery in Washington DC, told Xinhua in a recent interview.

"I study the techniques and practice of painting and calligraphy, and I transcribe and punctuate, as well as translate and annotate, the texts that appear on the paintings in our collection," he said.

"This has not been just a job for me. It has been a life. Indeed, I live with Chinese language every day, all the time, and it is wonderful," he added.

Allee started learning Chinese in 1966, and when he was 16 years old, he challenged himself to translate "Shu Dao Nan," a masterpiece by Li Bai, a great poet of Tang Dynasty, into English with a dictionary.

"We were the first ones to cross the bridge that we all hoped would grow and strengthen between our two countries over time. We took that role seriously," he said.

During the journey on the flight headed for China, Allee chose for himself a "very Chinese" Chinese name, An Mingyuan. He adopted the family name "An," which has a good meaning of peace or tranquility.

It was a very different time in China where the trains were slow, Allee told Xinhua, but now, "it is almost faster to take a train than it is to fly to many places. It's a great improvement for people, really wonderful."

Allee said when he was there in 1979-80, few Chinese on the street could have conversation in English freely, but for now, customers in a store who could speak English perfectly are quite common.

"So when I look at what China has accomplished on so many things, since that time, it is truly remarkable and truly something to be proud of," he said. "The lives of ordinary people have improved, they have gotten better ... The achievement to me is really astounding when I look at it from the perspective of 1979."

In his observation, Allee said China has undergone dramatic transformation physically in the past decades but culturally "China has always been China, and it will always be guided in some way by the fundamental core principles enunciated by those ancient philosophers."

"Ren (benevolence), Yi (righteousness), Li (manners), Zhi (wisdom), and Xin (trustworthiness), these are principles that are worth defining and defending," he said, noting those principles "have every application to today."

Noting he was glad to see China has become "one part of a larger matrix of cultural information," Allee told Xinhua that he has worked very closely with Chinese specialists at National Palace Museum, Shanghai Museum and other places like that.

"We talk and confer and send each other questions and images and discuss things that have to do with our research and collections," he said. "The more we can communicate with each other, the better we will be."

As to the current relationship between the United States and China, Allee noted what could be done on the individual level are "to continue to do our jobs, honestly, to the best of our ability and to be open with each other as much as possible, to establish and sustain real communication."

The elder views the 1979-80 bi-national education exchange programs he was a part of as "an extremely positive experience."

"They brought Chinese to America and Americans to China. I'm still in touch with many foreigners who were in China at the time that I was there and beyond," he said.

"All of us benefited from the experience and I believe all my friends and colleagues would agree that the experience changed their lives, led them into new and different directions, and that for most of them those directions were positive," he continued.

Healthy competition between the United States and China helps both sides improve, said Allee. "I hope the competition includes collaboration, cooperation, and other positive dimensions."

"I'm over 70 now. Retirement will come, certainly there are more years behind me at the museum than there are in front. Perhaps there will be opportunities in China where my knowledge and experience might be useful to someone, and we can spend a couple months, or even longer in the country," he said. Enditem